The Virginia Tech Police Department has confirmed the identification of the gunman responsible for the multiple fatalities at Norris Hall on the Virginia Tech campus Monday, April 16, 2007.

The individual has been identified as Cho Seung-Hui, 23. Cho was enrolled as an undergraduate student in his senior year as an English major at Virginia Tech. Cho, a South Korean native, was in the U.S. as a resident alien with a residence established in Centerville, Va. Cho was living on campus in Harper Residence Hall.

A 9-milimeter handgun and 22-caliber handgun were recovered from Norris Hall. Ballistic tests on the evidence seized from the Norris Hall and the West Ambler Johnston Residence Hall scenes were conducted at the U.S. Bureau of Alcohol, Tobacco, Firearms and Explosives (ATF) lab in Maryland. Lab results confirmed that one of the two weapons seized in Norris Hall was used in both shootings.

“At this time, the evidence does not conclusively identify Cho Seung-Hui as the gunman at both locations,” said Colonel W. Steven Flaherty, Superintendent of the Virginia State Police. “With this newfound ballistics evidence, we are now able to proceed to the next level of this complex investigation.”

State, local and federal investigators spent the night collecting, processing and analyzing evidence from within Norris Hall. The deceased were recovered from at least four classrooms on the second floor and a stairwell of Norris Hall. The gunman, who took his life, was discovered by police in a classroom among the victims.

All of the deceased have been transported to the Medical Examiner’s Office in Roanoke for examination and identification.

The names of the 32 deceased students and faculty will be released once all victims are positively identified and next of kin notified. 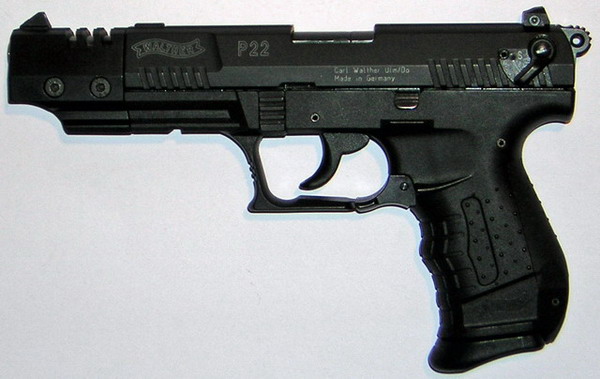 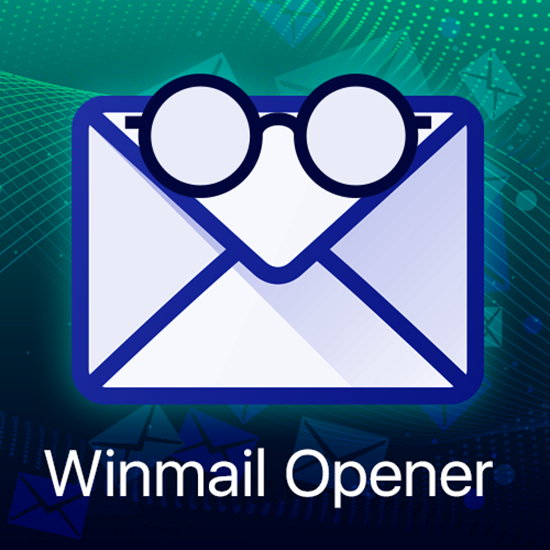 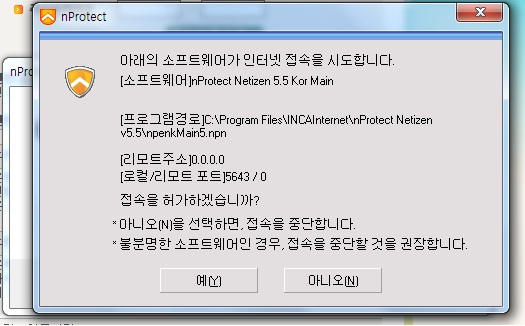